Former anti-communist dissident Doina Cornea on Friday got the decoration of Commander of the Order of the Legion of Honour, a decoration that was handed to her by French Ambassador in Bucharest Henri Paul. The ceremony was held at the French Cultural Centre in Cluj-Napoca.Ambassador Henri Paul said on this occasion that there were two reasons, which rendered the ceremony necessary.

‘The first, the most important one, consists in the very spirit of the Legion of Honour, which intends to grant decorations to the exemplary personalities for the other people to be able to take them as models,’ said Henri Paul.

‘Indeed your life is exemplary, your road is admirable, full of simplicity, of courage and resolve, it is the excellent road of a woman whose convictions are also accompanied by an inflexible determination,’ also said the French Ambassador, who added that few women got the highest insignia of the Legion of Honour. 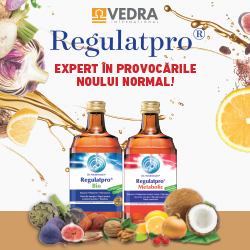