Skip to content
Prince Charles of Wales will come to King Michael’s funeral, which will take place at the Curtea de Arges Cathedral in Romania, according to a representative of Romania’s Orthodox Church, quoted by Romania-Insider.com.

“I understand that he has already confirmed that he would come,” said Vasile Banescu, the spokesman of the Romanian Patriarchate said, according to Digi24.ro.

A representative of the Spain’s Royal House will also attend the funeral, which will take place on Saturday, December 16.

King Michael, Romania’s late sovereign, died on Tuesday, December 5, at his private residence in Switzerland, after a long suffering. He was 96.

His body will be brought to Romania on December 13 and taken to the Peles Castle in Sinaia and then to the Royal Palace in Bucharest, says TransylvaniaToday.ro.

Romania’s Government declared three days of national mourning in his honor, on December 14, 15, and 16. 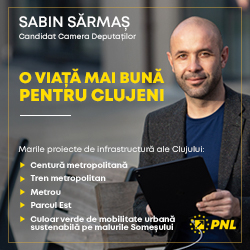 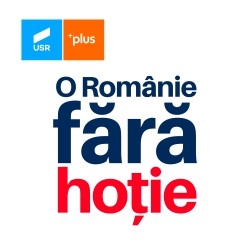