Thousands of people rallied in cities across Romania on Saturday in support of compatriots living abroad who were turned away as they tried to vote in the first round of a presidential election on November 2, according to Reuters.Protesters in the capital Bucharest and the western cities of Cluj and Timisoara called for Prime Minister Victor Ponta to resign, saying he had failed to ensure all citizens could exercise their right to vote.

Romanians living in other European Union states and countries further afield who planned to vote at their embassies complained of long queues, while some polling stations ran out of a form that must be signed before a ballot can be cast. The Romanian embassy in Paris even called in French police as tempers flared.

“The mistakes made by the Ponta government are unacceptable, such as … virtually forbidding the diaspora to vote,” Radu Buda, 34, told Reuters from Cluj, where riot police estimated more than 5,000 protesters had gathered.

Holding banners that said “The Right To Vote” and “Solidarity For The Diaspora”, live footage of the Cluj protest showed people chanting “Resignation” and “Free Romania”. 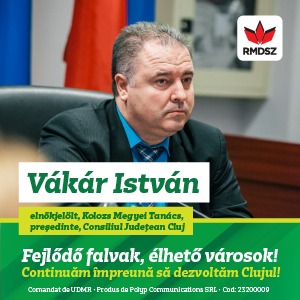 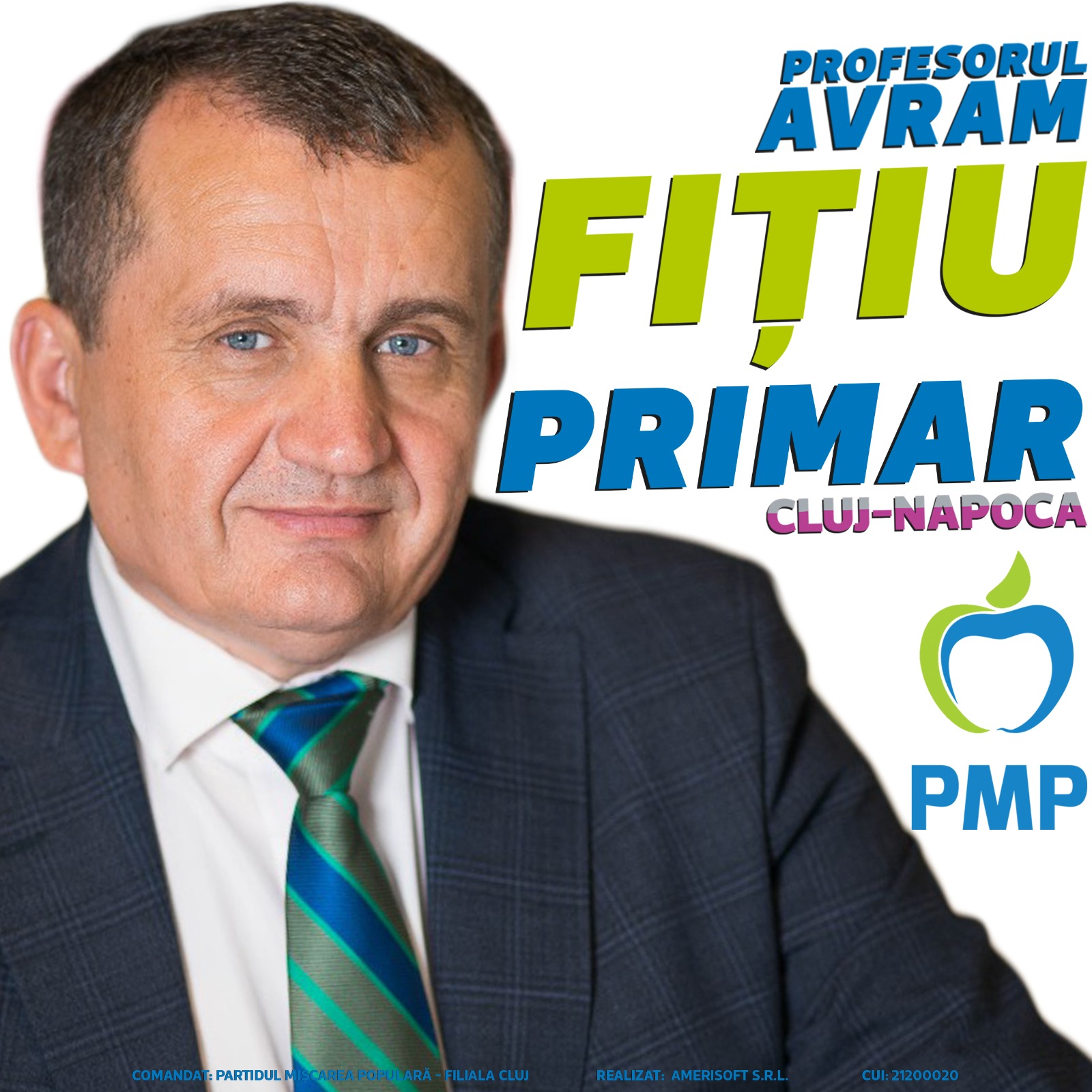