After the pilot and co-pilot of a Hungarian rally team were involved in an accident at the Transilvania Rally in Cluj during the weekend and were taken to the hospital, another fatal accident, this time involving a spectator, happened on Saturday, June 22.The 73-year old spectator who was hit by a car during the rally died in the village of Agârbiciu, where the PS4 competition was taking place. The last leg of the competition was canceled, as well as the awards ceremony, out of respect for the family of the deceased.

Transilvania Rally involved 57 teams, which started the competition on June 20, and ended it on June 22. 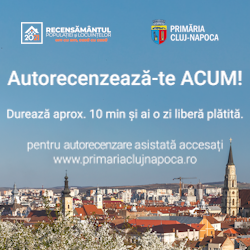